Anna Faris has signed on to star in a new CBS comedy pilot called Mom, it has been reported. 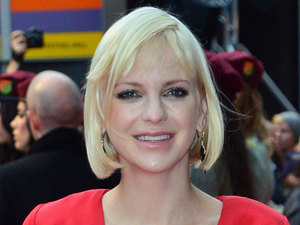 Written by Chuck Lorre, best known for his work on Two and a Half Men and The Big Bang Theory, the pilot will be produced by Warner Bros TV and Chuck Lorre Productions.

Deadline reports that the show tells the story of a newly sober single mum who moves to California in a bid to get her life back on track.

Faris, who has previously starred in Scary Movie and The House Bunny, most recently appeared opposite Sacha Baron Cohen in The Dictator.

Her television credits include an arc on the last season of Friends, and a cameo on HBO's Entourage.

Her husband Chris Pratt, with whom she recently welcomed a baby boy, stars on the NBC sitcom Parks and Recreation.