She was both an Emmy winner and Oscar nominee 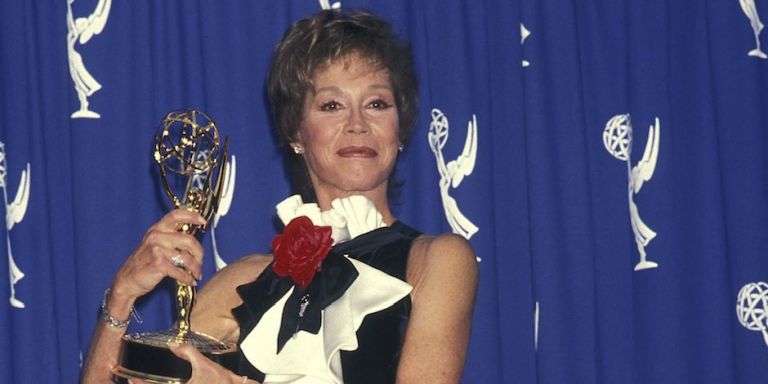 The Emmy winner passed away in a Connecticut hospital today (January 25) after receiving treatment for an undisclosed medical crisis for more than a week.

Her representative told TMZ: "Today, beloved icon, Mary Tyler Moore, passed away at the age of 80 in the company of friends and her loving husband of over 33 years, Dr. S. Robert Levine.

"A groundbreaking actress, producer, and passionate advocate for the Juvenile Diabetes Research Foundation, Mary will be remembered as a fearless visionary who turned the world on with her smile."

Moore has battled diabetes for most of her adult life, and even wrote the memoir Growing Up Again: Life, Loves, and Oh Yeah, Diabetes about her treatment.

In more recent years, she underwent brain surgery in 2011 and reportedly had both heart and kidney problems. It is not yet known if these ailments contributed to her passing.

Moore remains one of the most enduring stars of US TV for her warmth and quick wit in the pioneering sitcom The Dick Van Dyke Show and her own Mary Tyler Moore Show.

The Mary Tyler Moore Show broke new ground for TV comedy in the 1970s by basing itself around the successful career of Moore's plucky news producer Mary Richards, rather than her romantic entanglements.

She was also a trailblazer in the field of television production through her company MTM, which brought The Bob Newhart Show, WKRP in Cincinnati, Hill Street Blues, St. Elsewhere and Remington Steele to our screens over the decades.