Homeland has been renewed for a third season by Showtime. 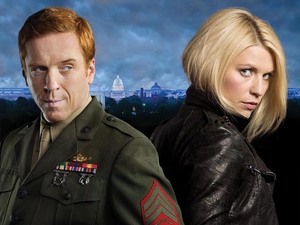 The network has ordered 12 more episodes of the Claire Danes drama, which will air in 2013.

The second season has been attracting higher ratings with each episode in the US, with last night's episode being its most watched yet with 1.75m viewers.

The ratings are even higher in the UK, where the season one finale attracted nearly 3m viewers. Channel 4 had already acquired the rights to a potential season three before it was announced.

Showtime president David Nevins said: "The Emmy wins for Homeland have certainly set the stage for a great second season.

"The writers, cast and crew of Homeland continue to create a remarkably entertaining and suspenseful roller coaster ride, growing audiences week after week."