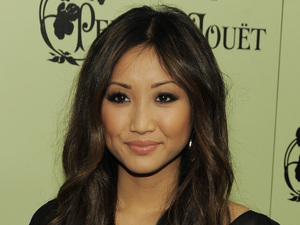 The 24-year-old Suite Life of Zack and Cody star will play a love interest for Winston (Lamorne Morris) on the Fox series, Entertainment Weekly reports.

Daisy (Song) will fall for Winston when he gets knocked back by the attractive Holly - played by previously-announced guest star Brooklyn Decker.

Song's previous credits include a role on ABC drama Scandal and in 2010 film The Social Network.

Nate Corddry (Harry's Law, Studio 60) has also been cast on New Girl as a man who unsettles Jess (Deschanel) with his creepy behaviour.

The series continues on Tuesdays on Fox and will return to E4 in early 2013.