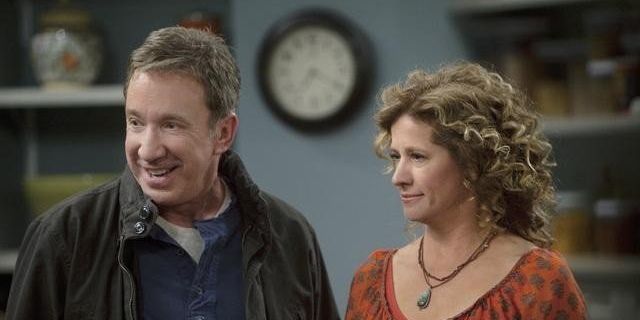 After dropping several high-profile series on Thursday (May 12), ABC is starting off Friday by ordering fresh episodes of Last Man Standing and new comedy Speechless.

Tim Allen's Last Man Standing was picked up for a sixth season by ABC, hours after its fellow Friday series Dr Ken also earned a late reprieve from the network.

Another new comedy coming to ABC is Speechless, a Minnie Driver-starring vehicle which has just released its first trailer.


ABC also released a synopsis for Speechless: "As Maya (Driver) fights injustices both real and imagined, the family works to make a new home for themselves, and searches for just the right person to give [special needs child] JJ his 'voice'."

These two pick-ups follow a massive programming cull, as ABC dropped Castle, Nashville, Agent Carter and The Muppets, all on Thursday.