Netflix has ordered not one, not two, but ​three ​more seasons of ​Orange Is the New Black​. 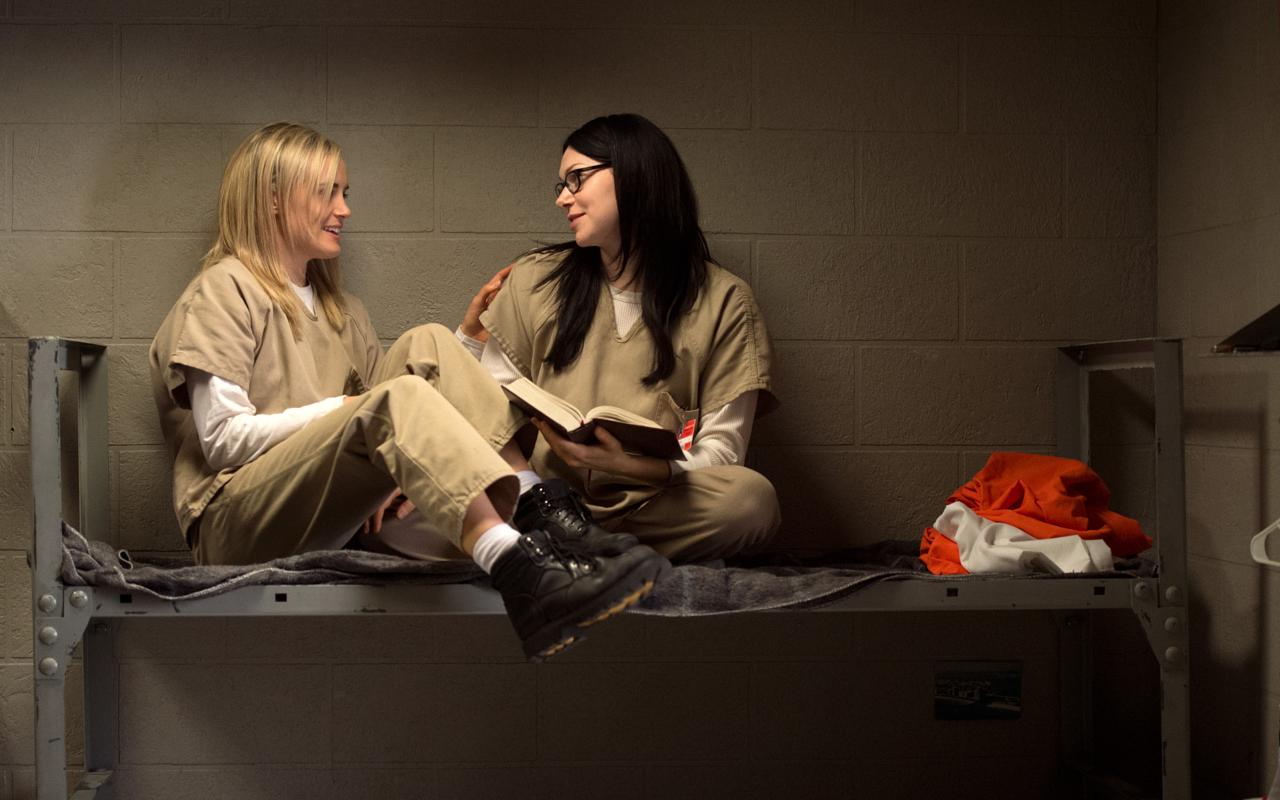 It's the biggest commitment Netflix has ever made to one of its original series - ensuring the show's future through to its seventh year.

Executive producer and showrunner Jenji Kohan has signed up to remain with the series for all 39 new episodes.

"Jenji and her team have produced a phenomenal and impactful series that is both funny and dramatic, outrageous and heartfelt," said ​Cindy Holland, Vice President of Original Content at Netflix.​

"Audiences around the world have come to love the ladies and men of Orange Is the New Black, and we are eager to see where three more seasons will take them."

For the uninitiated - and seriously, spend your weekend catching up - ​Orange Is the New Black​ ​follows painfully middle-class Piper (Taylor Schilling) as she's locked away in a women's prison and has to rebuild her life, reuniting with old faces and making new friends (and enemies) along the way.​

​The series has scored three Emmy wins, four Golden Globe nods and a ton of other awards in its first three seasons, having originally launched on Netflix in July 2013.

A fourth season ​will arrive on the streaming service on June 17​ - with the large ensemble cast including (deep breath) the returning Schilling, Uzo Aduba, Kate Mulgrew, Laura Prepon, Laverne Cox and Dascha Polanco...