Despite the name this plane was actually built by Armstrong-Whitworth in their factory at Baginton.

Artist's impression of the plane in flight: 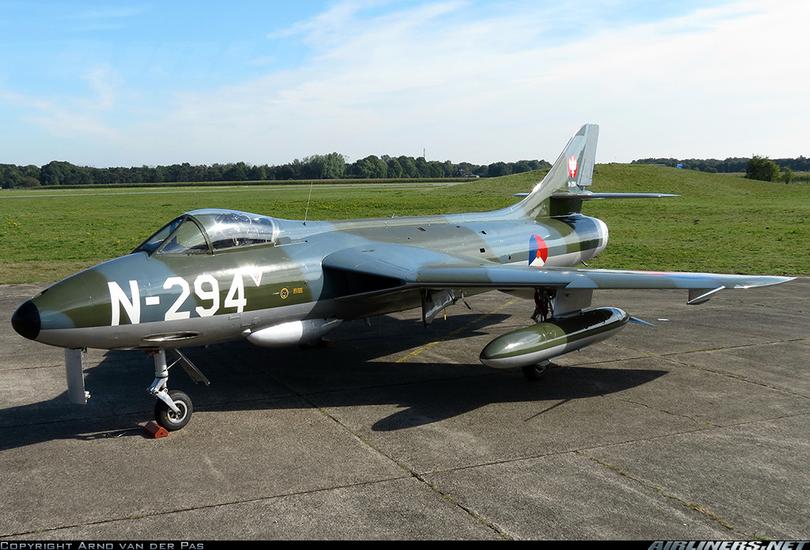 Despite the name, this aircraft was also built by Armstrong-Whitworth in Coventry due to a shortage of manufacturing capacity at Hawker's own factory. Not shown here, the Dutch version had the ability to carry Sidewinder guided missiles which the British version lacked and which extended its service life considerably. 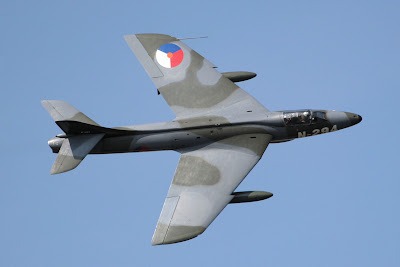 Nicknamed the "Flying Wheelbarrow" because of its twin-boom tail design and bulbous fuselage. The plane was retired prematurely from RAF service due to a combination of spending cutbacks and overpurchase of other types of transport aircraft such as the American Hercules.
dutchman A rare collaboration between Coventry, Birmingham and Manchester produced this London AEC-beating design which was also adopted by many other councils around the country. The smell of fuel was so strong near the front of the bus it was rare to see one without the drivers window open. I used to travel upstairs for the same reason.
dutchman Built in the mid-1930s and powered by an Armstrong-Whitworth 12-cylinder petrol engine. These railcars ran on pneumatic rubber tyres for a very smooth ride and despite being popular with passengers were withdrawn from service after a very short period. No2 Railcar is pictured here at Leamington on a Leamington to Nuneaton run. The giant roller-door next to the driver's conning tower was for baggage.
rebbonk

I spent many very happy hours working on Hunters.

The Argosy was also known as the whistling t!t

But I had never seen that rail car before. - Thanks for that.
rebbonk

A couple of sites on the history of AWA

But let's not forget this, which I believe was a Baginton project. The AW52 Produced at Carbodies' Holyhead Road plant from 1958-1997. Strange how everyone else in the world thinks of this as being a "London" taxi. One author I know even refused to believe it was used in any city other than London! I actually prefer the previous FX3 with it's half-cab design and which continued in service for some years after the FX4 was introduced.

Here's a useless piece of trivia which I learned only recently. If you look very carefully you will see it's the same old FX4 cab with the same driver (Jonathan Stratt) in almost every TV and movie production! He is a real taxi driver (as well as being an actor) who owns his own cab and is highly regarded in the showbusiness world as being a reliable extra.
Write comments
Switch to full style