FIFA 20 holds off The Witcher 3 on Nintendo Switch

FIFA 20 holds off The Witcher 3 on Nintendo Switch

That said, there are plenty of Switch titles in the top 10 when it comes to physical game sales in the UK 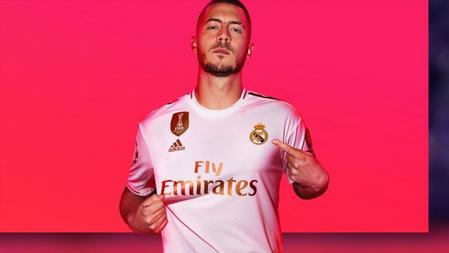 As reported by GamesIndustry.biz, FIFA 20 is still at the top of the UK physical game charts for another week, despite big releases like the arrival of The Witcher 3: Wild Hunt on Nintendo Switch.

The Switcher actually made it to number four, with 96% of the copies being on Nintendo's console, pushing the 999% increase of sales week-on-week. Mario Kart 8 Deluxe also sits at number two, with Ring Fit Adventure, The Legend of Zelda: Link's Awakening, and the Switch version of Minecraft also showing their face in the top 10.

Blizzard's Overwatch sat at number 11, however, having just released its Switch version. Speaking of which, FIFA's Switch version made up 5% of its sales.

For the full top 10 check down below. What can topple FIFA?