Spider-Man is still perched atop the UK gaming charts

Spider-Man is still perched atop the UK gaming charts

Lara has to settle for second once again 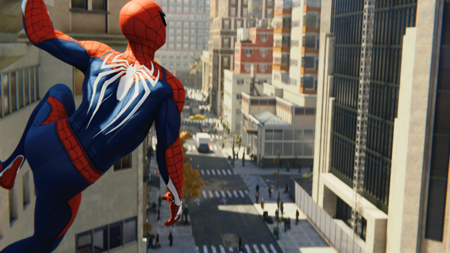 Insomniac is continuing to enjoy success with Spider-Man, with their platform exclusive web-slinging adventure making it three weeks at the top of the UK retail charts. Aristocratic grave robber Lara Croft has to make peace with yet a second week in second place, while Crash Bandicoot has spun up the charts a solitary place to complete the top three (replacing NBA 2K19 which drops to fourth). Otherwise, there's not a ton of interesting movement to tell you about, so gaze at the GfK Chart-Track top ten below and then let's all move on.