Another notch on GTAV's belt 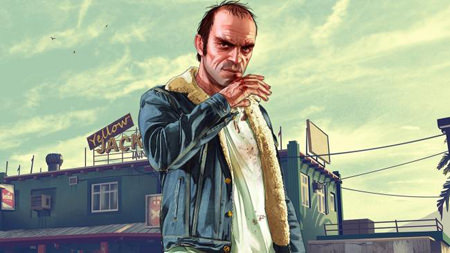 The charts were a bit late in arriving this week, in fact, the full lists with individual formats has yet to arrive, but regardless it was another big week for Rockstar's Grand Theft Auto V as it scored its 15th (!) number one since launching just under five years ago. In second place was new release from Big Ben Interactive, TT Isle of Man: Ride on the Edge. A surprisingly strong debut was also seen from PSVR title Bravo Team as it managed third in spite of a rather negative critical reception (read our review). The boxed retail release of Life is Strange: Before the Storm came in a modest 18th, while Final Fantasy XV: Royal Edition (with cheese?) landed in 31st.