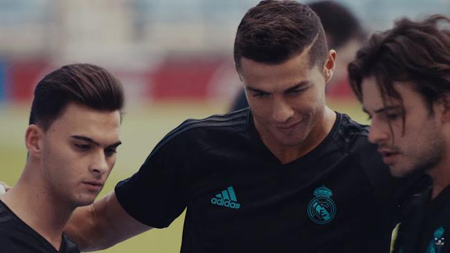 Sometimes the weekly retail sales news pieces we share with you are full of interesting observations, stunning debuts, and even the odd tale of games crashing and burning at retail. Sad to say, but this is not a week like that.

Simply put, the charts are largely how they were seven days ago, with the top three remaining as they were with FIFA 18 still sitting pretty in top spot, and with only subtle movement behind it (Mario Kart 8 Deluxe bumped up to fourth, Metal Gear Survive tumbled out of the top ten into seventeenth, for example). So yeah, there's not much to report, so we'll leave you with this week's top ten, courtesy of GfK Chart-Track, and then move onto something else...