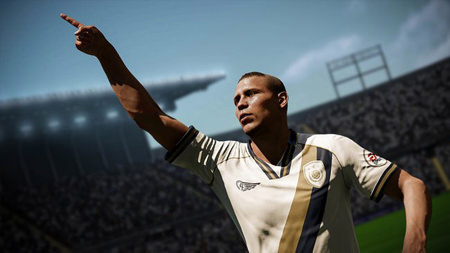 It's not been the most exciting weeks in terms of video game sales and it's reflected in this week's UK charts with FIFA 18 securing its second straight number one (six in total) ahead of the neverending sales phenomenon that is Grand Theft Auto V. Most notable is perhaps the lack of chart success that Konami's Metal Gear Survive had this week. In spite of a low price point, it seems fans just didn't seem all that interested in the survival co-op spin-off served up. Scoring a sixth position in the all formats chart during a slow week for new releases, with just a 13th (PS4) and a 33rd (Xbox One) position when it comes to individual SKUs, is hardly what we expect from the franchise even if this isn't a main entry. Last week's number two, Kingdom Come: Deliverance, plummets to 12th position, not unexpected given its somewhat niche nature. The other new release to chart this week was Sword Art Online: Fatal Bullet from Bandai Namco, which managed a 37th spot in the all formats chart. It's also worth noting that PS4 and Switch dominate software sales currently, with Xbox One only managing a 10th spot in the individual chart for its best-selling title (Grand Theft Auto V).