FIFA 18 holds off competition from Forza

FIFA 18 holds off competition from Forza

EA's football game is still sitting pretty at the top 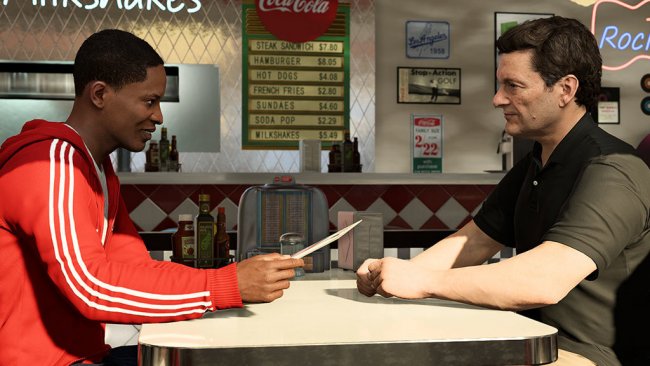 It's unsurprising that FIFA 18 debuted at number one on the UK charts, but since then another big game has been released: Forza Motorsport 7. Unfortunately for Turn 10 and Microsoft, though, FIFA has staved off this competition to hang onto the top spot for another week.

Forza instead parks itself in second place, just ahead of predecessor Forza Horizon 3 in third. Destiny 2 is still going strong as well, coming in at number four, and the unstoppable GTA V is just behind that at five.