One Direction knock Little Mix off the No.1 spot

One Direction knock Little Mix off the No.1 spot

One Direction have knocked Little Mix off the top spot with their new single 'Drag Me Down' while setting a new streaming record. 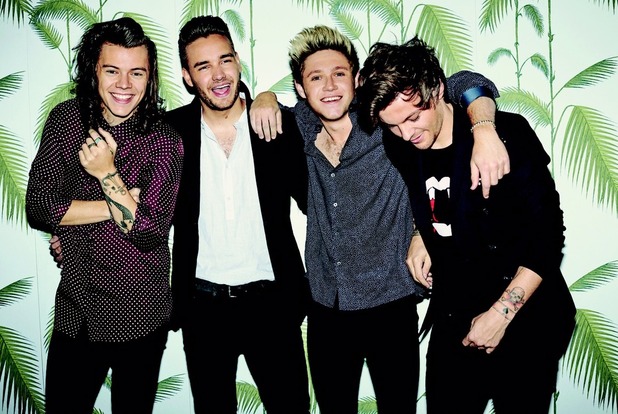 The group's first single without Zayn Malik has scored the highest first-week streams for a new single ever in the UK, notching up over 2 million streams.

Calvin Harris and Disciples' track 'How Deep Is Your Love' has leapt four places since the midweek tally to claim number two in the charts.

Little Mix's 'Black Magic' shifts to number three while Lost Frequencies' 'Are You With Me' is at four and Years & Years' 'Shine' rounds off the Top 5.

Elsewhere The Weeknd has scored his second Top 10 single with 'Can't Feel My Face' at 8 while Disclosure and Sam Smith's track 'Omen' leaps from 29 to 13.

Joe Stone claims this week's biggest climber, lurching 172 places to 17 with his house reworking of Montell Jordan's 'This Is How We Do It'.

Finally, it's good news for Shaggy who's scored his first UK Top 40 hit in 13 years with 'I Need Your Love' at number 36.