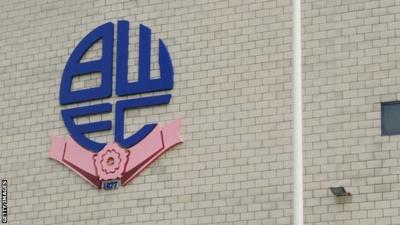 Tickets had been scheduled to go on sale at 09:00 BST on Wednesday.

Saturday's fixture is the first game Bolton will host since April, after their final home game of last season against Brentford was called off.

The Trotters, who are in administration and have not sold any season tickets, are yet to give a reason for the delay.

In a statement given later on Wednesday, Bolton said the game would still go ahead and they would issue a further update on ticket sales on Thursday.

It has been an uncertain summer for the club since their relegation from the Championship, with a protracted takeover yet to be finalised as well as having to start the season with a 12-point deduction.

A sale to the Football Ventures group was expected to go through before the start of the season, but remains unresolved.

Bolton's first match of the season against Wycombe had been under threat of suspension, until the English Football League confirmed the club had provided sufficient evidence of financial viability.

Before then, a trio of pre-season friendly matches were cancelled and players went five months without salaries - although it has been reported that contracted senior players received payments on Friday. 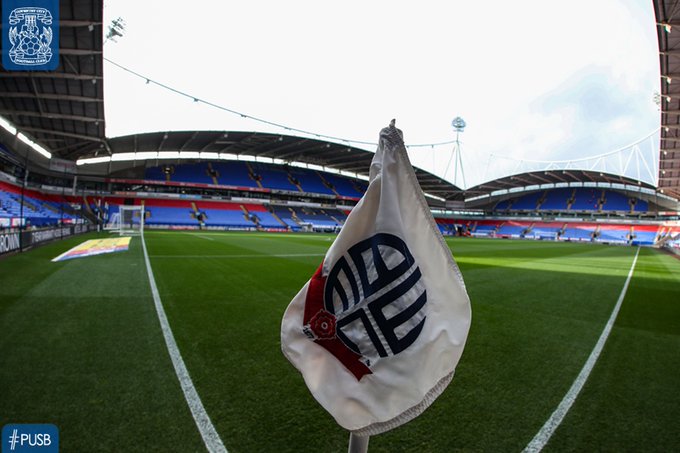 Fans have been "snapping up" tickets for Coventry's League One match against Bolton after eventually going on sale earlier.

The English Football League said that despite Bolton's takeover by Football Ventures being suspended on Thursday, there was "no legitimate reason" to postpone the fixture.

Tickets had been scheduled to go on sale at 09:00 on Wednesday, but they have now gone on sale at a lower price.

"At around 10:45 BST, we received contact from the EFL that they intend for the fixture to go ahead," Sky Blues chief executive Dave Boddy said.

"This has been a very frustrating situation for us, as we try to prepare for a game, and for our supporters, as they try to prepare to support their team in that game."