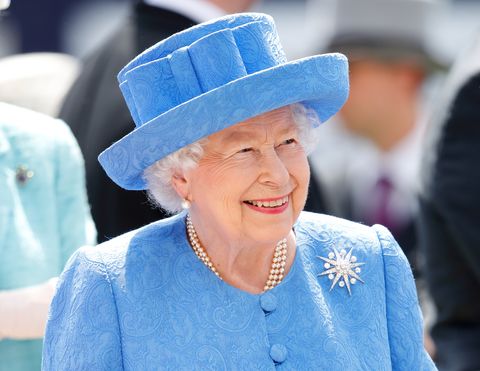 Following the sad news that Queen Elizabeth II passed away at the age of 96 today (September 8), ITV has announced a change in its schedule.

As the United Kingdom has entered a period of mourning, there will be significant changes to broadcasting schedules, and for ITV, that means taking many of the usual TV shows off air on Friday (September 9).

Good Morning Britain will air from 6am-9am as usual, but it will be followed by an ITV News Special which will air throughout the day.

This means that This Morning and Loose Women will not broadcast on Friday, with Dickinson's Real Deal, Tipping Point and The Chase all also off-air.

It is unclear whether ITV will keep to this next week, though it is expected that there will be some disruption to the usual programming schedule.