The long-running show has introduced a character with two mummies 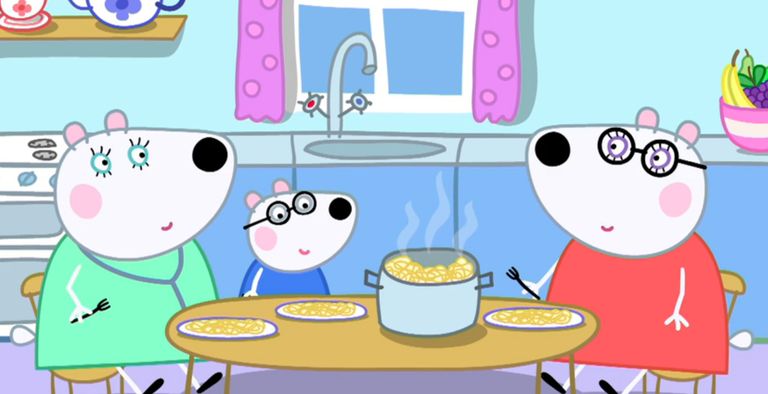 Peppa Pig has introduced a character with same-sex parents.

The kids show, that has been running since 2004, aired an episode called 'Families' on September 6. In it, Penny Polar Bear drew a picture of her family, explaining she had two mummies.

"I live with my mummy and my other mummy. One mummy is a doctor and one mummy cooks spaghetti," she said.

It's the first time a same-sex couple has appeared on the long-running children's programme, though, back in 2019, a petition was launched for the show to introduce a same-sex parent family. It received more than 23,800 signatures.

"Children watching Peppa Pig are at an impressionable age, and excluding same-sex families will teach them that only families with either a single parent or two parents of different sexes are normal," it read.