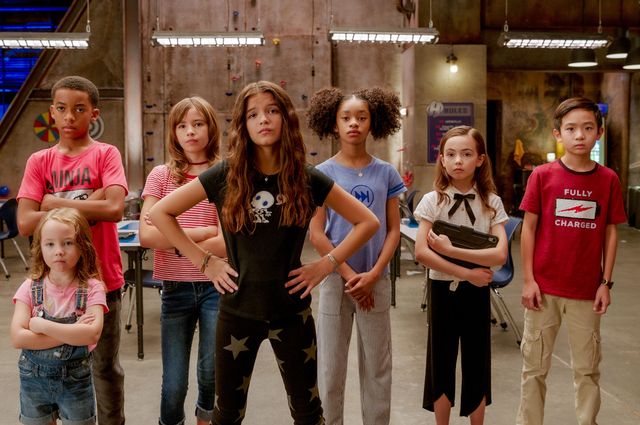 Netflix UK has announced a price hike for 2021 – just in time for the new national lockdown.

The basic Netflix plan, which allows users to stream on one device at a time in standard definition, will remain priced at £5.99.

Any subscribers who do not want to pay the extra can cancel their plan at any time without penalty or simply shift to the basic package.

Explaining the price increase, Netflix said in a statement (via BBC News): "This year we're spending over $1bn [£736m] in the UK on new, locally-made films, series and documentaries, helping to create thousands of jobs and showcasing British storytelling at its best – with everything from The Crown, to Sex Education and Top Boy, plus many, many more.

"Our price change reflects the significant investments we've made in new TV shows and films, as well as improvements to our product."

During the first three months of 2020, Netflix saw an almost 16 million increase in subscribers worldwide. In March, during the UK's first national lockdown, the amount of streaming content watched by consumers rose by a third compared with the previous year.

Netflix isn't the only streaming service increasing prices. Disney+ has also raised its price to £7.99 per month or £79.90 for a full year.