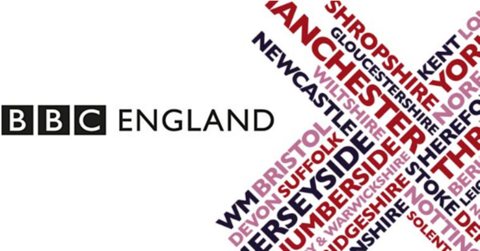 BBC England needs to save £25 million by March 2022. 450 jobs will be cut. The announcement follows months of speculation that some of the changes made to regional BBC News at the beginning of the lockdown would be made permanent.

Primetime BBC One England show Inside Out is the most prominent casualty of the cuts and will be replaced by a new investigative show. But the regional politics slot will return, as will regional TV news at breakfast.

Ahead of the announcement, there has been a massive outpouring of support for the BBC’s regional output – leading even to Conservative MP Jacob Rees-Mogg to voice his support of the regional politics programme serving his region, the West of England.

Despite the cuts, the BBC has promised that money would be found to modernise the BBC’s regional TV centres with investment in the latest technology and introducing a new, consistent operating model for each newsroom. While London, Manchester and Plymouth already enjoy modern facilities, many other regional news centres are using outdated equipment, which has acted as a barrier to offering HD output. There has, however, been no confirmation as to whether there will be any movement towards offering BBC viewers in England a fully regionalised service on BBC One HD.