"We thank the brilliant cast and crew" 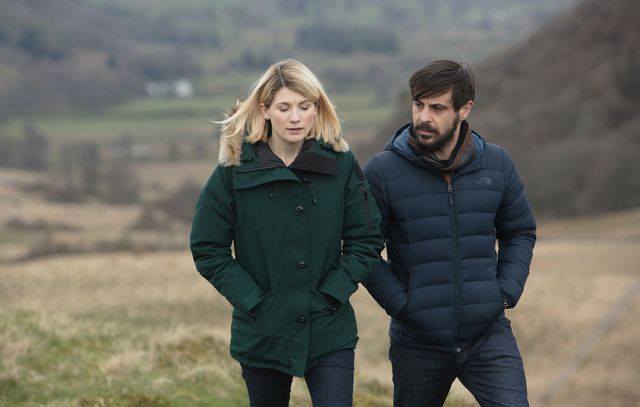 BBC medical thriller Trust Me has been axed after just two series.

The first nail in the coffin was actress Jodie Whittaker scrapping her first series role of Cath Hardacre to play the iconic lead role in Doctor Who, but the series soldiered on and enlisted some new talent in the shape of Harry Potter's Alfred Enoch.

Following a slide in the ratings though, the broadcaster has decided to call it quits after series 2.

A BBC spokesperson said (via The Sun): "We are very proud of Trust Me but it won't return. We thank the brilliant cast and crew and look forward to working with Dan Sefton [creator] in future."

Trust Me isn't the only BBC project to be cancelled in recent weeks either, with Martin Clunes' sitcom Warren getting chopped after just one series last month, and Geri Horner's All Together Now meeting the same fate last week.

Meanwhile, series 2 actor Alfred Enoch previously told Digital Spy that he didn't feel any pressure taking over from Whittaker on the show.

"All these circumstances, I never really think, 'Oh, no, I'm taking over from Jodie…' You know, I'm playing a different part, and it's a different story. And I think it's good," he explained.

"I got the script, and I thought, 'This is cracking. This is a really exciting way to go for a hospital thriller'. It seemed like something that could and would work, and I wanted to be a part of it. So that's what drew me to it."