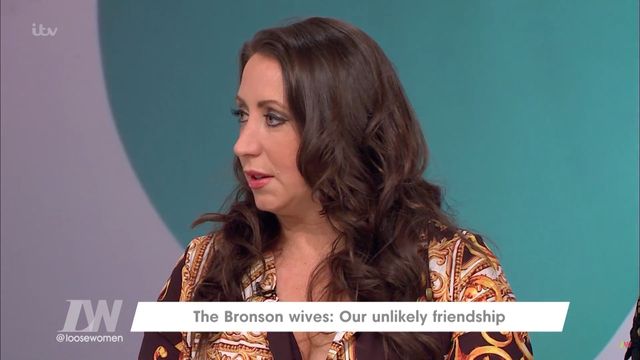 Paula Williamson has passed away at the age of 38.

Williamson, who has appeared in episodes of Coronation Street between 2008 and 2012 as a nurse, was found in a house in Stoke-on-Trent this morning (July 29). Her death is not being treated as suspicious.

"A woman from Stoke-on-Trent who was found dead this morning has been named as Paula Williamson, aged 38," said Staffordshire Police in a statement (via Stoke-on-Trent Live). "Paula’s body was found in a house on Gordon Avenue, Sneyd Green, at around 7am.

"A postmortem will take place to establish the cause of death but the death is not being treated as suspicious. A report is now being prepared for the Coroners.

"Next of kin have been informed. The family have asked for their right to privacy to allow them to grieve at this difficult time."

Williamson's recent TV appearances include featuring as a guest on Loose Women.

In April 2018, she shared that she has been bullied and received death threats after marrying Bronson.

"I've had cyber bullying, negative press, saying it's a stunt," she said at the time.