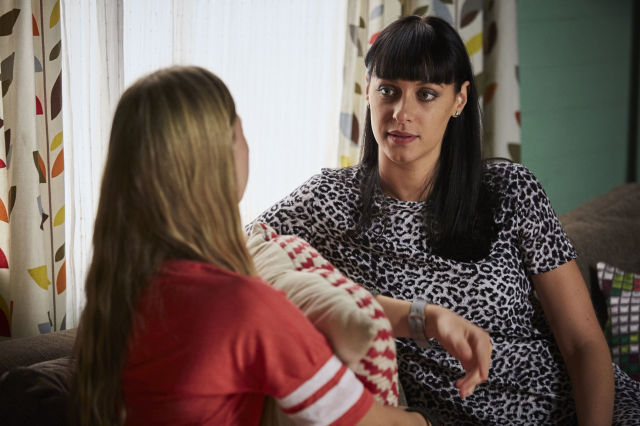 Home and Away star Jessica Falkholt has died from injuries she suffered in a car crash last month.

The 29-year-old actress – who played Hope Morrison in the Aussie soap – was involved in a devastating accident on Boxing Day, which claimed the lives of her parents, sister and the driver of the other vehicle.

"The family has asked for privacy during this very difficult time," the statement said (via BBC News).

The decision to end her life support last week came one day after her parents and sister were laid to rest in Sydney.

Hundreds of mourners gathered to bid farewell to Jessica's parents Lars and Vivian and her 21-year old sister Annabelle at a funeral service on January 10.

Speaking at the funeral, family member Paul Ponticello discussed the tragic irony of the accident, stating that Lars was a careful driver and the two would often plan out how long a journey would take.

Australian police are still investigating the crash, which also killed 50-year-old Craig Whittall, who was driving the other car.

Jessica played the role of Hope on Home and Away for 16 episodes in 2016. Her storylines included being kidnapped by Spike Lowe and being arrested for stealing credit card details from customers.