Sequins at the ready… 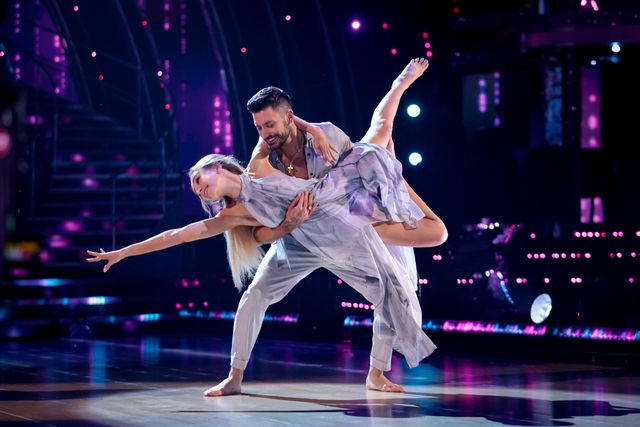 Strictly Come Dancing 2022 is soon set to get underway, with a cast of famous faces taking to the dance floor as they battle it out for the iconic Glitterball Trophy.

However, show bosses have now confirmed there will be a new themed week added to the competition this year as the programme marks the BBC’s centenary.

Honouring 100 years of the broadcaster, one episode will see the dancing couples perform routines either to a theme tune from an iconic BBC programme or in tribute to one of its most-loved services.

In addition to the competitive dances, the show will also feature two professional routines in keeping with the special BBC milestone theme.

One of the professional group dances will be dedicated to the broadcaster's natural history programming, while the other will see the Strictly pros "crashing" some of the BBC's flagship shows.

As well as the new 'BBC 100'-themed week, the upcoming series of Strictly will also include viewer favourites, Movie Week, Halloween Week and Musicals Week.

The series will also see Strictly's highly-anticipated return to the famous Blackpool Tower Ballroom after a two-year absence.

Sharing her excitement for the upcoming series, Strictly's executive producer Sarah James, commented: "We know how much viewers love the Strictly themed weeks, so it's fantastic to be able to announce a new one, celebrating the BBC's centenary.

"It's the icing on the cake to be able to confirm that we are returning to the iconic Blackpool Tower Ballroom this year, we can't wait to get back to Blackpool!"

However, it isn't only the BBC reaching a programming milestone in 2022, as Strictly also has cause for celebration itself – this year will mark the 20th series of the star-studded dance competition.